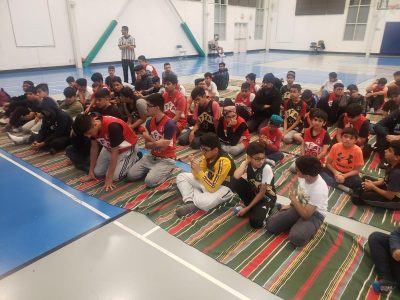 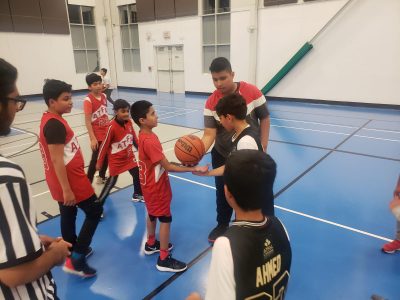 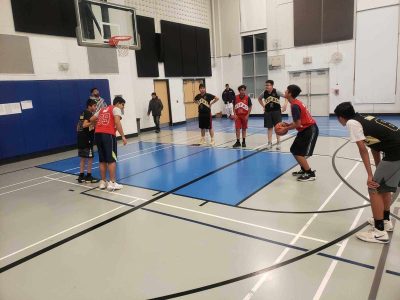 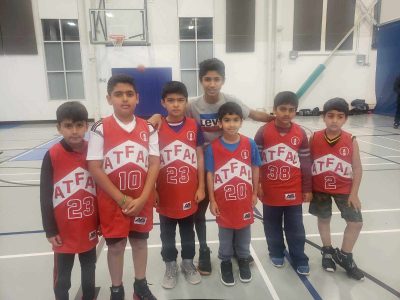 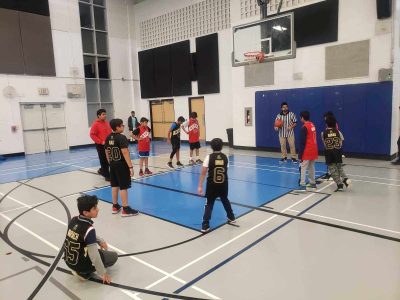 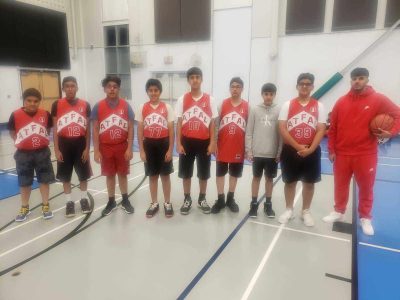 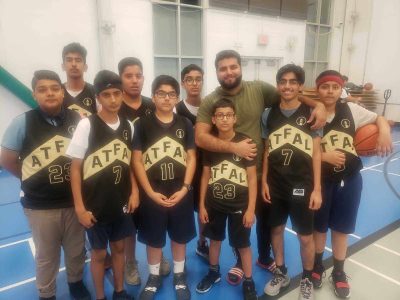 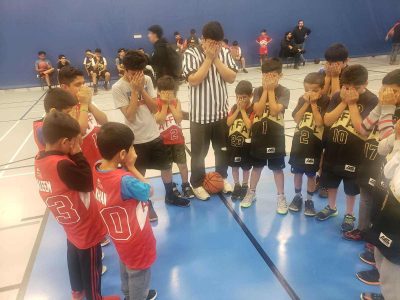 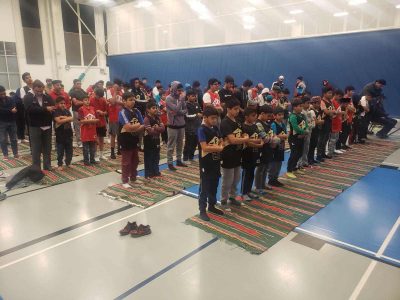 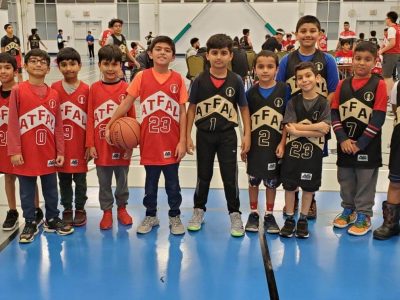 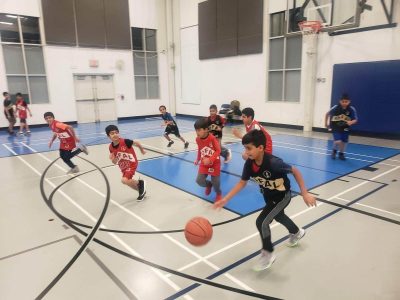 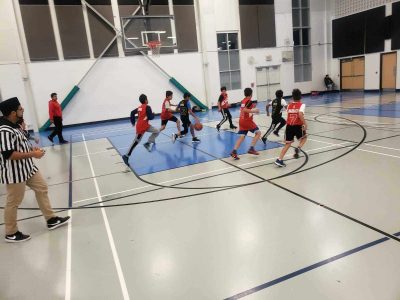 The Ahmadiyya Basketball league for Atfal was conducted from 8 October 2019 to 11 February 2020. This year the Ahmadiyya Basketball League for Atfal (ABL) consisted of special training sessions, a very competitive season, playoffs, and a special All-star day. The All-star day included a competitive free throw shootout, three point shootout, skills challenge, and an All-star game for all three age levels of Atfal (Ages 7-8, 9-11, 12-15).

This year 108 Atfal registered for the ABL and participated from across the Greater Toronto Area. Each participant was given a reversible customised jersey and a basketball upon registration. One outcome of this year’s Atfal Basketball League was the increased focus Atfal had on prayers. As Salat is the theme of Majlis Atfal-ul-Ahmadiyya this year, all ABL games were scheduled based on the timings of congregational prayers.

May Allah the Almighty continue to help Atfal develop further focus on their prayers and remain close to the institution of Khilafat. Amin